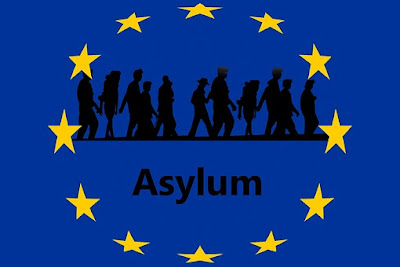 Refugees are persons who are outside their country of origin for reasons of conflict, generalized violence and persecution because of race, religion, nationality, political opinion, or membership in a particular social group, and have made an asylum claim to acquire international protection. There are about 68 million displaced persons and 25 million refugees and asylum-seekers worldwide. 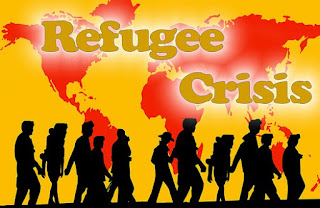 The difference in the definition between a refugee and an asylum-seeker is that an asylum seeker has left their country and is seeking protection from persecution, while a refugee has already received such protection. The term economic migrant, on the other hand, refers to someone who changes his or her country of usual residence for economic reasons in search of better opportunities. Economic migrants, therefore, cannot claim asylum according to the strict definition, but many do.

Asylum-seekers are protected under international law and the UN’s Refugee Convention and cannot be send back to their place of origin if they will face ‘endangerment’ upon return. In addition, asylum-seekers whose applications are in the process of being verified are supposed to have rights to education, access to justice, employment, healthcare and other fundamental freedoms and privileges, as enshrined in international and regional human rights treaties. Only a small percentage of all asylum applications are ever rejected. Migrants who do not meet asylum criteria are supposed to be sent back to their country of origin – in practice, this happens only to a minority of rejected claims. 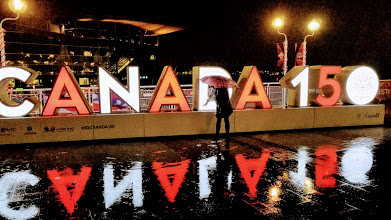 Mass migration and millions of refugees have led to a hardening of European borders and to a populist backlash in Europe. Across the continent there is an emergence of right-wing and anti-migration populist movements and governments, in countries such as Hungary, Austria, the Netherlands, Denmark, Poland, France and Italy - in the US, Donald Trump leads the anti-migration crusade.

But while anti-immigration sentiments in Europe is growing, there is also a powerful ‘open-border’ movement worldwide. In addition to ideologues like George Soros, Jean-Claude Junker and Pope Francis. In 2018 the World Refugee Council demanded a major overhaul of the global refugee system, with the goal to “protect the interests of displaced people” and suggested that “all members of the international community must share the responsibility for supporting refugees and the countries that host them”. In the U.S. 500 leftwing-leaning cities and even some states like California have declared themselves as sanctuaries where refugees, asylum-seekers and even economic migrants may seek protection from federal immigration authorities. 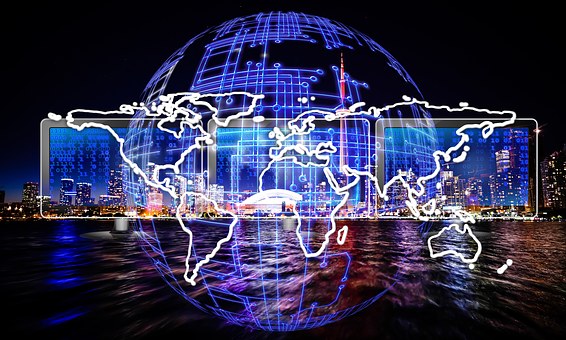 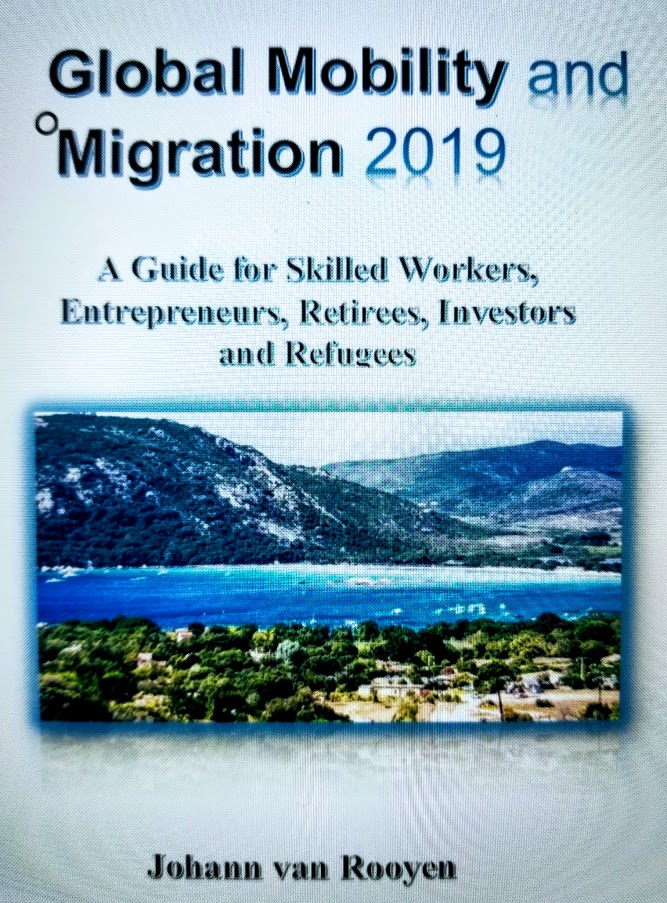 Residency and Citizenship for Investors